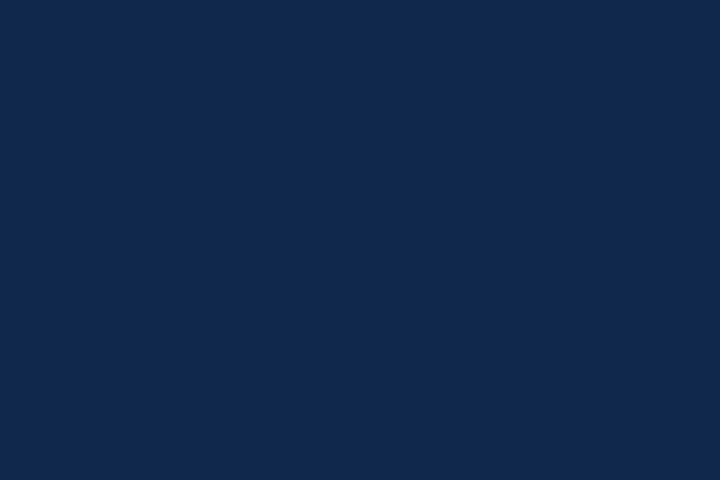 A chilling interpretation of an old European folktale. This Oscar-nominated short film was conceived, designed and produced by Colin Batty, Paul Berry and Ian Mackinnon. It has won awards at Festivals in Hiroshima, Annecy, Stuttgart, Ottawa and Espinho.

@lithethebboy Thanks for asking, we have been doing some work on this hope to have an announcement soon.