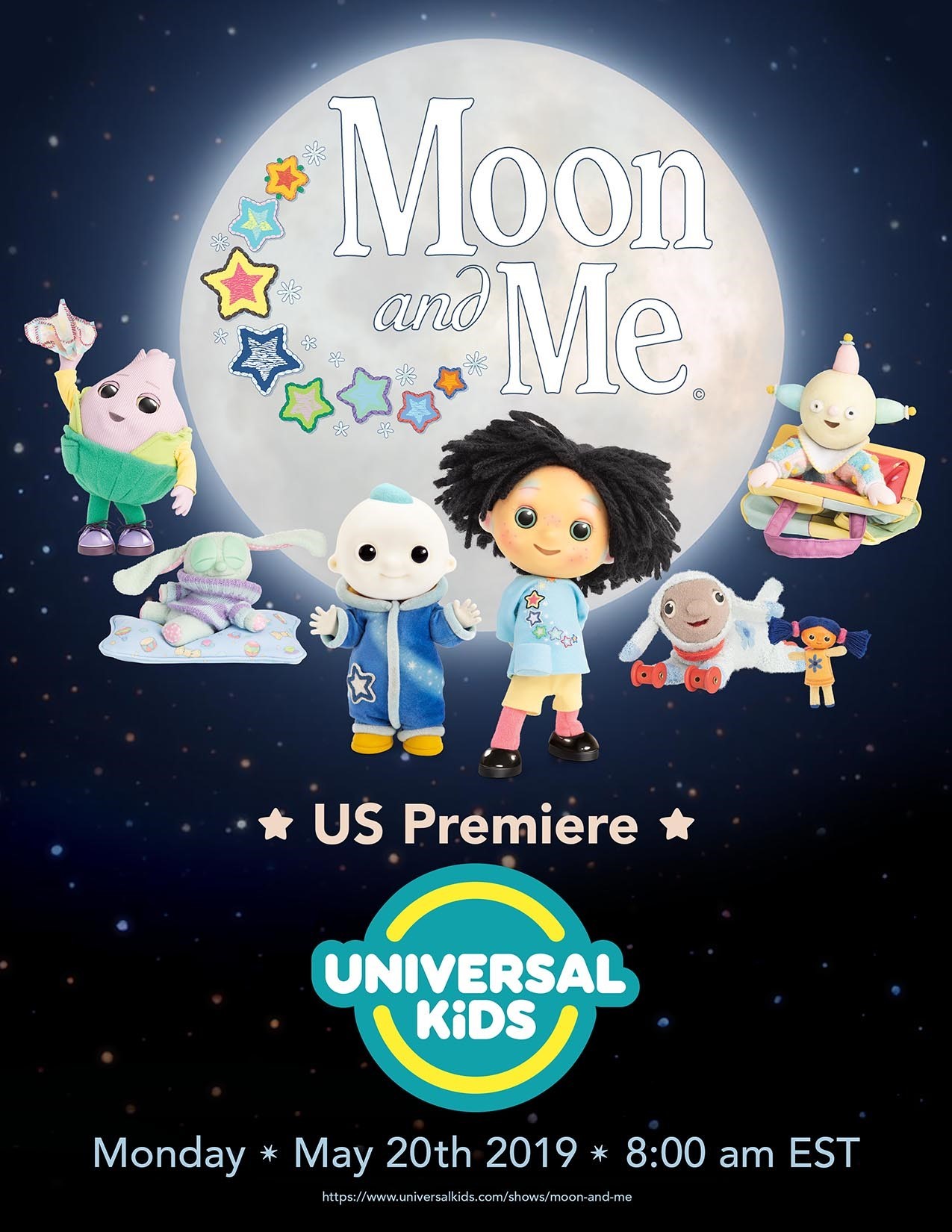 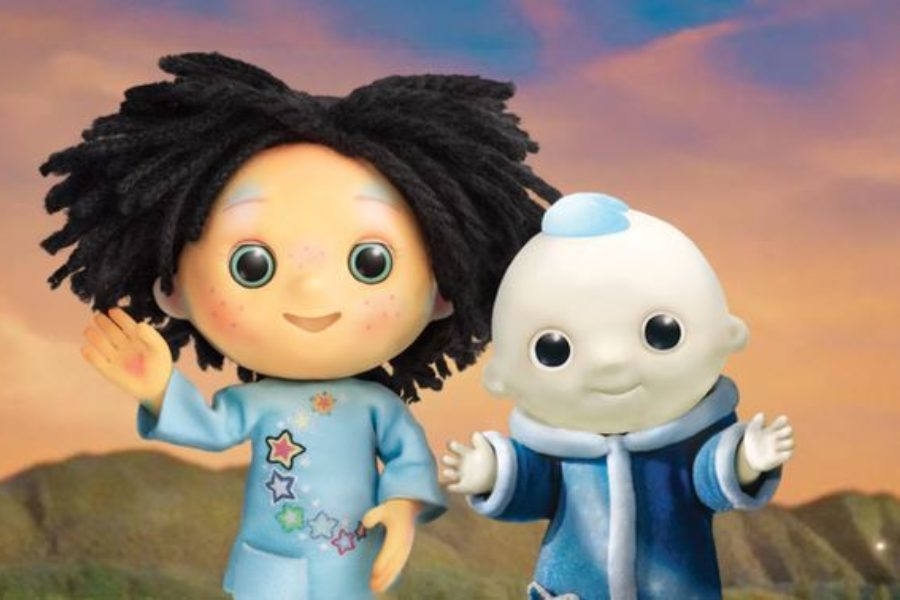 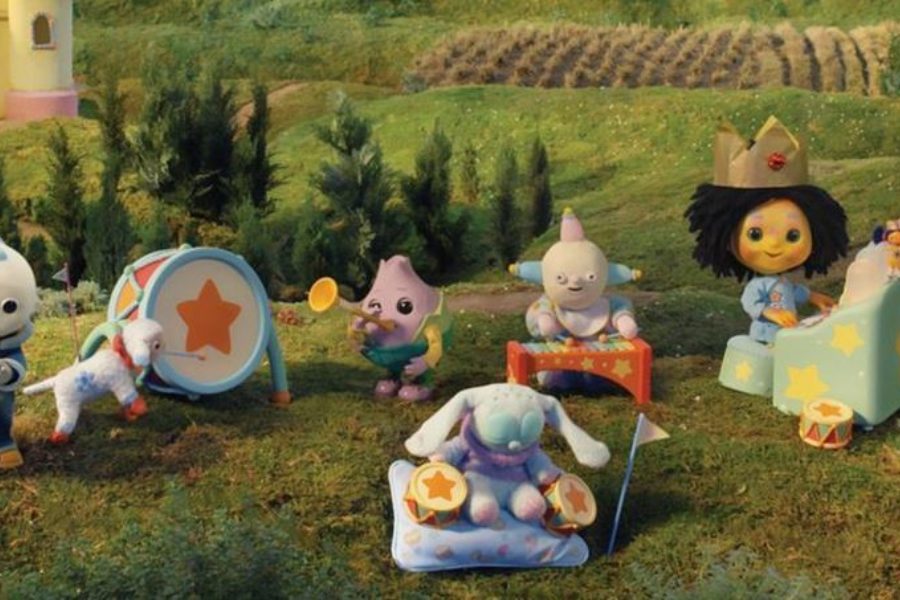 We provided the stop motion elements for the 2019 CBeebies series Moon and Me. This extraordinary show combines live action puppetry shot in Atlanta, Georgia and stop motion animation produced by our Altrincham studio team.

Developing the Moon Baby puppet was quite a challenge for the puppet workshop, not least because his head and his hairpiece needed to be able to light up! This was our first internally lit puppet and it needed extensive R&D to achieve the desired effect.

Our ZBrush guru Glen Southern helped us with Moon Baby’s replacement heads, which were printed by 3D Print Bureau in Stoke.

The internal unit which locates the head to the neck and houses the LEDs which make the head and hairpiece glow was printed on our in-house Form 2 printer.

RT @MoonAndMeHQ: Moon Baby loves to receive letters from his dear friend Pepi Nana. While staying safe at home, why not help your little…