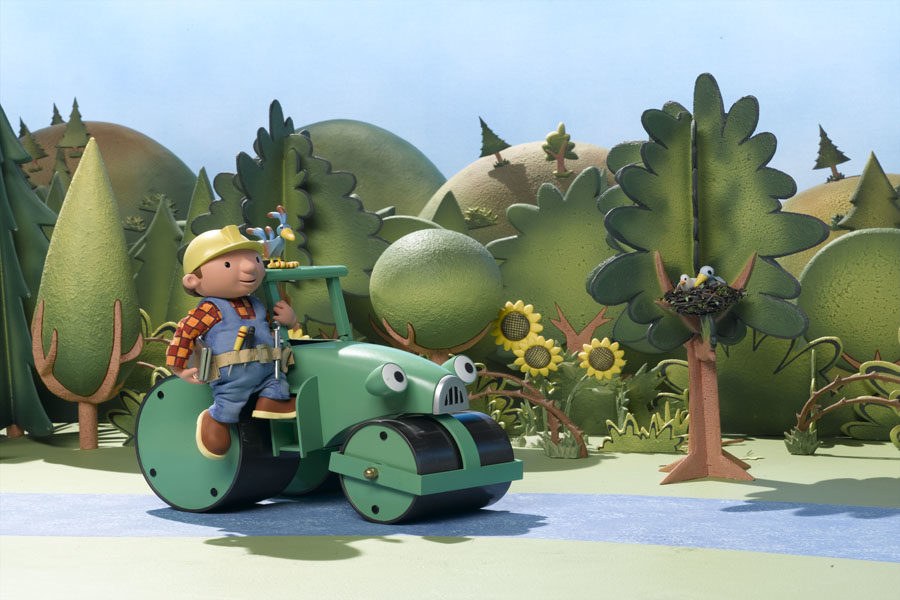 Bob the Builder follows the adventures of Bob and his Machine Team: Scoop the digger, Muck the digger dumper, Dizzy the cement mixer, Lofty the crane and Roley the steamroller, along with Bob's business partner Wendy and Pilchard the cat who are all based at Bob's Builder's Yard.

As well as making the long-running series, HOT Animation have produced several Bob "Specials", which give an extra insight into the World of Bob and introduce new characters and new countries. They have featured characters like Bob's previously unseen family, and guest star voices include Elton John, Chris Evans, Noddy Holder, Alison Steadman, Stephen Tompkinson, Brenda Blethyn, June Whitfield and Richard Briers.
The first Special, "A Christmas To Remember" received a Children's BAFTA 2003 for the Best Animation.

My child loves Bob the Builder and his team — but which one is which? What do the machines do? What does Bob build? Here are the blueprints to tell the difference between Scoop, Lofty, and the other machines. Let’s get digging… 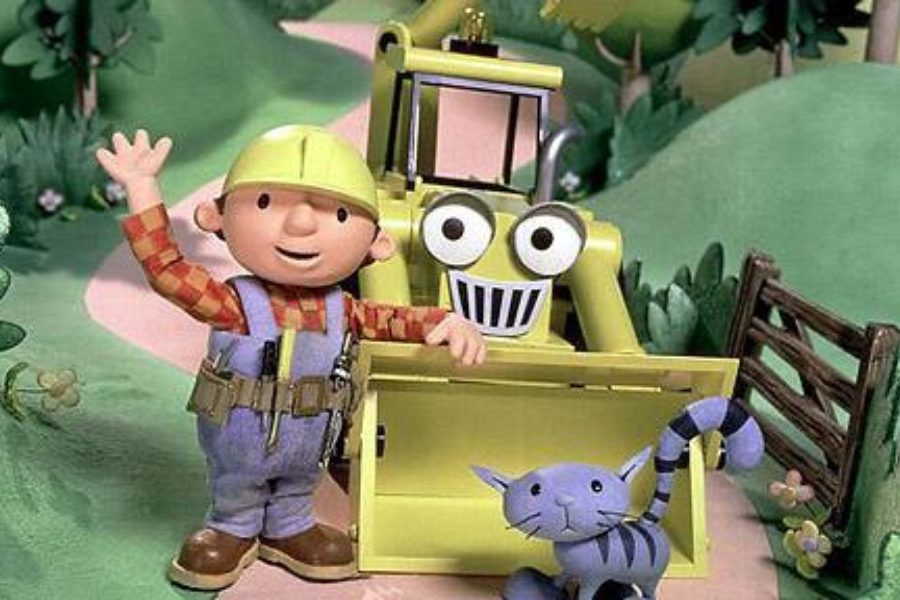 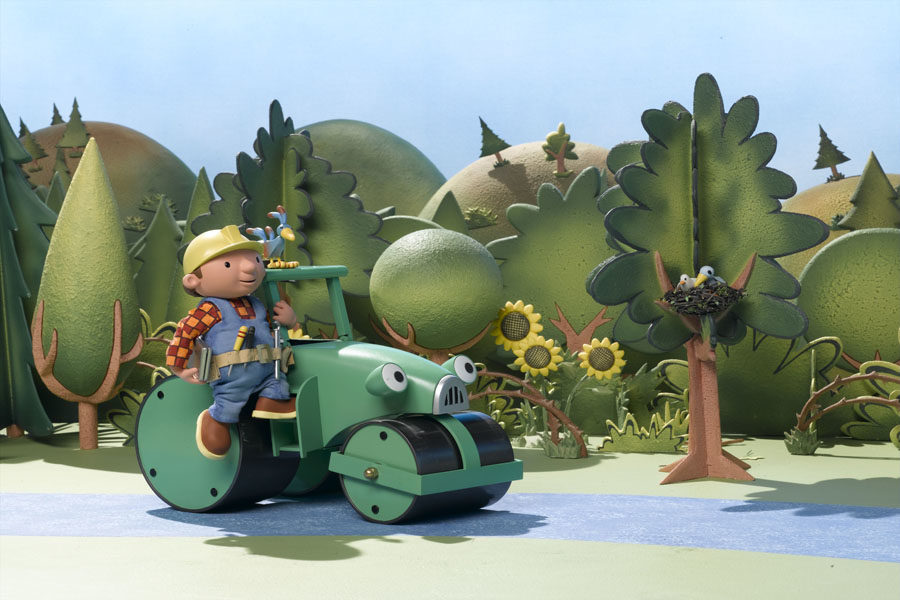 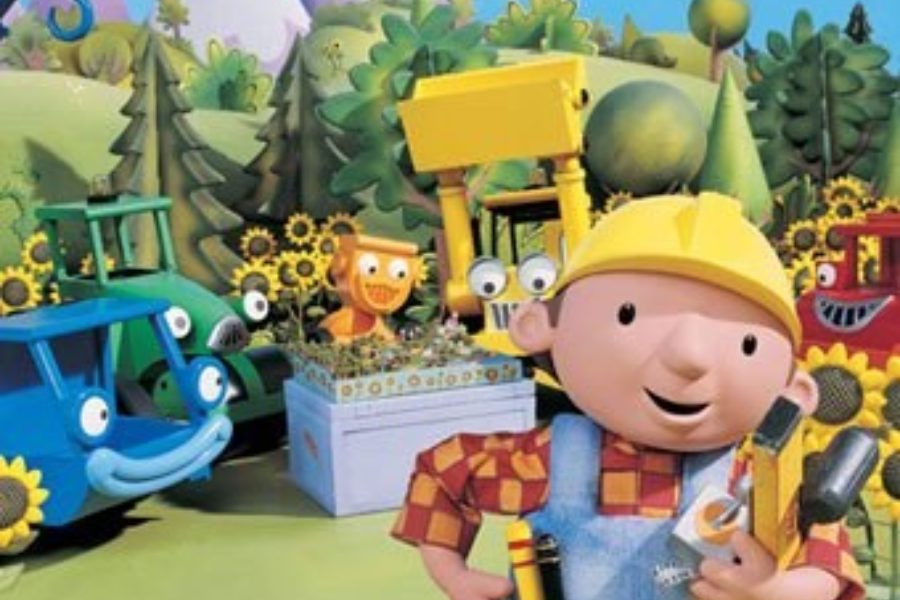