Mackinnon & Saunders had an unusual August Bank Holiday weekend in 2019 !

TC Communications asked Mackinnon & Saunders to create live demos of stop motion animation in two of O2’s stores to help launch Samsung Note10 / 10+ on the network. TCC’s concept for the event was to showcase the innovative features of the phone in a fresh and engaging way.

It was an exciting opportunity for us but, due to the tight schedule and other commitments, extra crew were needed urgently at Mackinnon & Saunders. Three talented modelmakers from the National Film & Television School were brought in and worked at high speed to fill boxes with hand-made accessories to customise the generic puppets.

Clockwork Frog Films made the tabletop model sets, which were miniaturised versions of the store environments. Second Home’s Chris Randall & Amanda Haas helped us with the installation in Birmingham.

Over a two-day period, M&S animators engaged with visitors to the stores and used the puppets and accessories to create unique and funny characters which were filmed with the new device’s camera.

Animating in-store without any of the usual studio support systems was a big challenge, but the team rose to the occasion and had a lot of fun meeting the public and using the Samsung device. 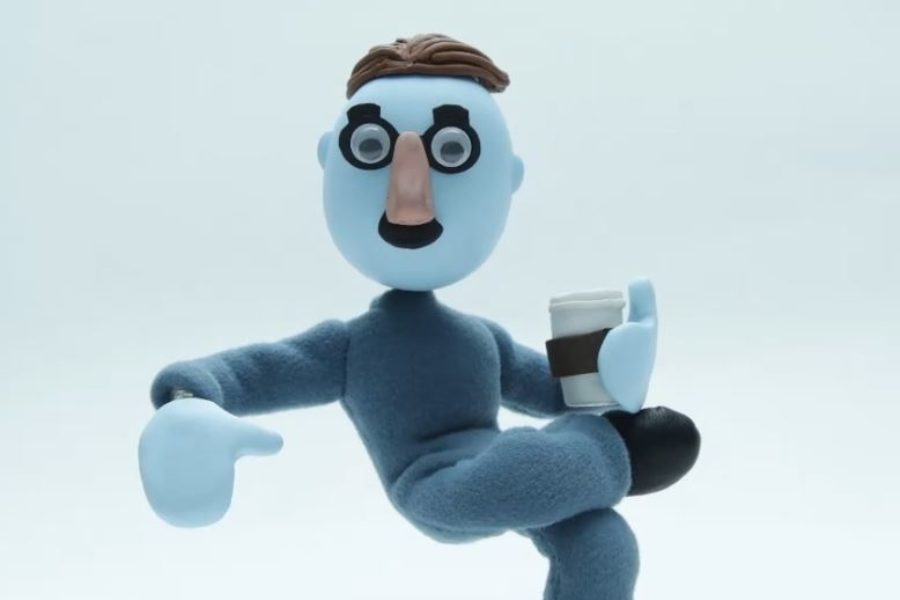 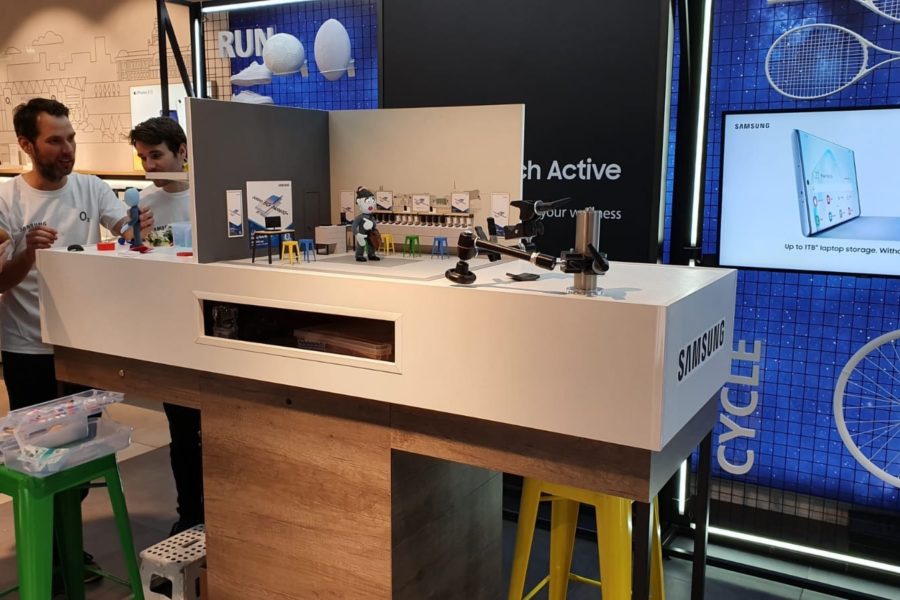 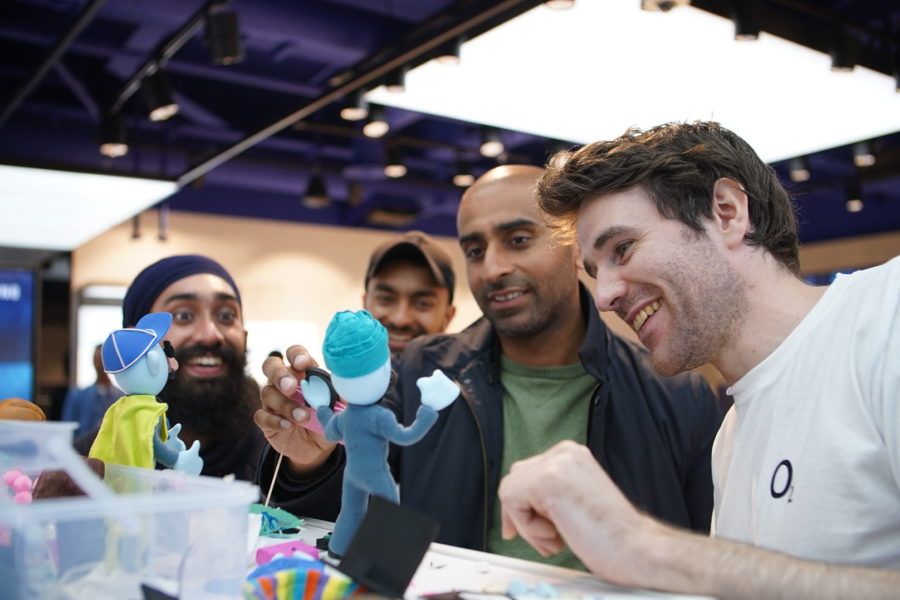 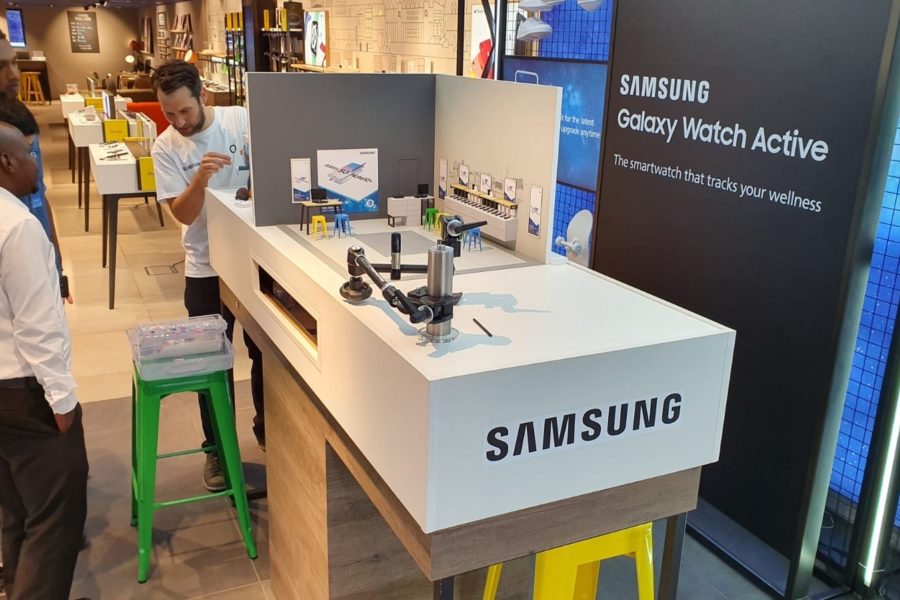 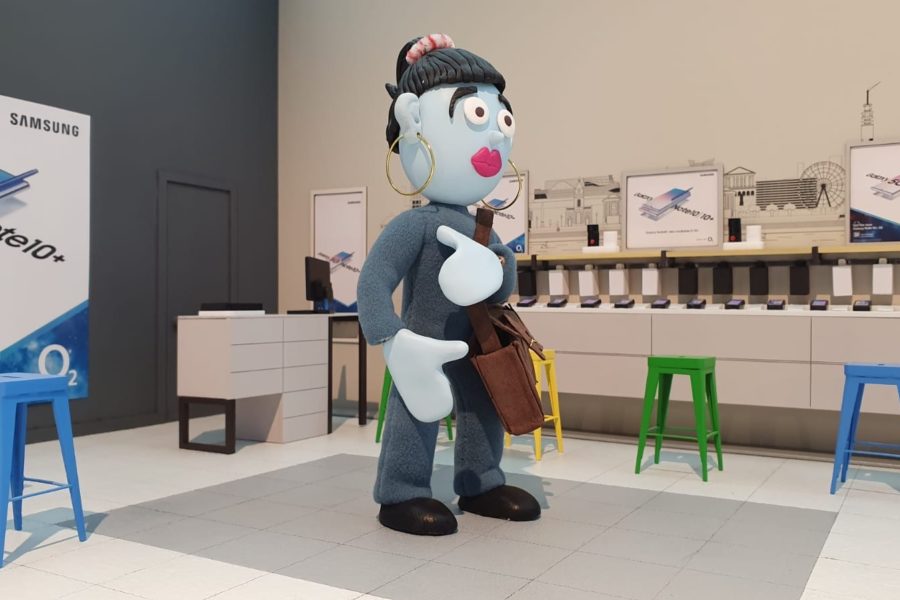 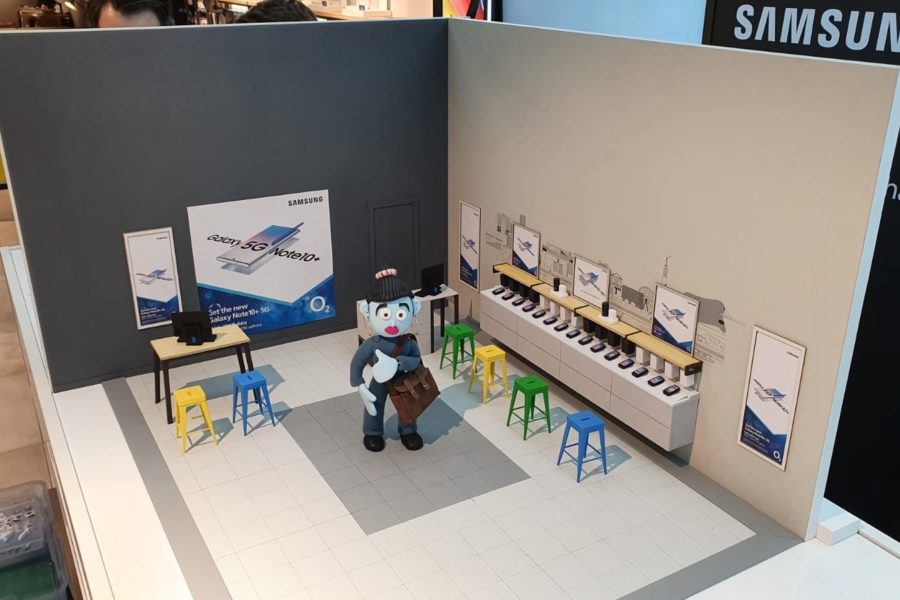 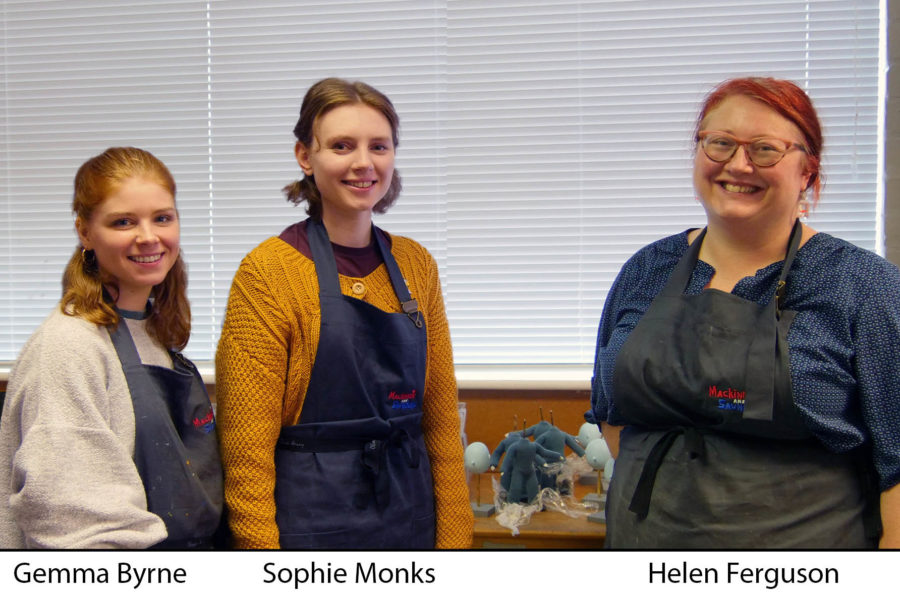